Why Connected Cars and Big Data Use NAND Memory 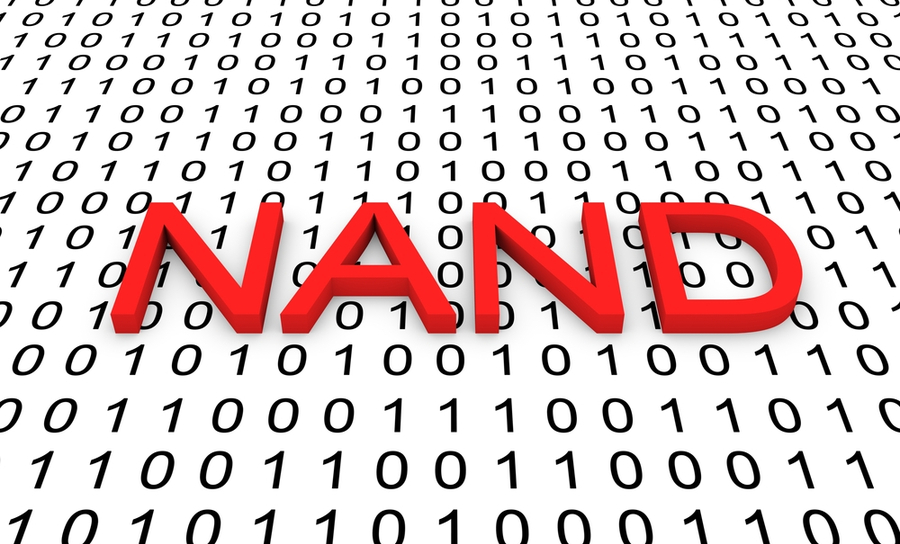 As I get older I realize more and more how important memory is. I walk into a room to do something and then immediately forget my task. Repeat that process two or three times and it starts to get annoying. Memory is also important in embedded systems, particularly in connected cars with advanced driver assistance systems (ADAS). Our vehicles are getting smarter every day, and gaining lots of gizmos and gadgets in the process. All of these systems need fast, resilient, onboard memory to operate. That’s why they choose solid state flash memory like NAND and NOR technologies. By the way, NAND and NOR stand for “not and” and “not or.” They’re named that way because they’re reminiscent of NAND and NOR logic gates. NAND memory is coming into use in storage applications because of its characteristics like high density, fast programming and erase speeds, and cost at current sizes. 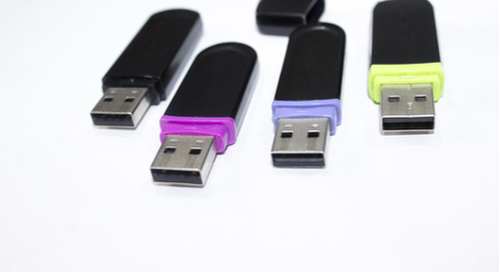 Why Do Cars Use Flash Memory?

In the past, I could drive to nearly every city in the state without a map since I had memorized them. Now I need my car’s GPS in order to get somewhere one hour away. That navigation console requires its own memory, and so do systems like infotainment and ADAS. These features need to store code, take in data, process it, and output data. In the past, this was done on hard drives and still is, but now flash memory is increasing its share. NAND alone is expected to reach a market value of $600 million by 2018.

The reason that flash is gaining traction in cars is that systems need to boot and operate quickly. You don’t want to have to wait too long for your displays to power up or for your rear view camera to turn on. Hard drives have to spin up, which greatly increases their boot times. While they’re both flash memory, NOR has faster startup than NAND. NAND, though still beats hard drives and its speed will increase as the technology advances.

Another advantage of flash memory is its reliability. Unlike RAM, flash memory is non-volatile, meaning it can retain information without electricity. Flash memory is also solid state, which means it has no moving parts, whereas hard drives utilize a spinning magnetic disk. Spinning disks are much easier to break by going over a bump than solid state drives, making flash a great choice for the automotive sector. In addition to shock resistance, flash can also be designed for temperature resistance. SanDisk’s new iNAND for cars can operate from -40°C to 105°C. With careful planning, flash memory can easily meet the 15-year lifetime requirements of vehicles. 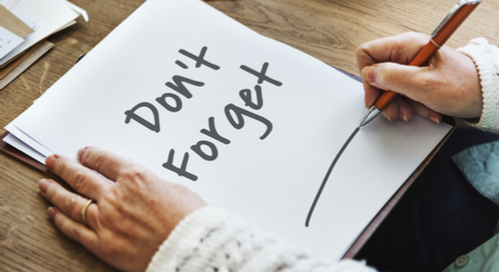 Don’t forget why you might want to use NAND memory.

Why Do Cars Use NAND Memory?

My wife gets tired of me asking too many questions, like, “where my shoes?” Pardon me if you think this question is one too many, but I think it’s important. There are other types of flash memory, like NOR, so why use NAND? NAND comes out on top in certain situations for a variety of reasons.

So when exactly should you use NAND flash? NAND is particularly good for storage situations, where read times are not as important as write times. It’s also great for storage because you can get more space for the same price as NOR. However, if your program needs to boot and operate from flash, NOR might be a better choice.

My memories won’t be around forever, and neither will NAND technology. Everything gets its time in the sun, though, and that time is now for NAND. The automotive industry’s need for fast boot times on devices and long term reliability has led it to flash memory. NAND’s benefits of high density, fast programming and erase speeds, and great prices have led it to be the memory of choice for flash storage applications.

No matter what kind of memory you’re using, you’ll need to write programs to fill it. TASKING has software that can help you debug quickly and even manage your memory correctly.

Have more questions about memory? Call an expert at TASKING.

32:56 2016-10-27 - Mixing Compiler Output - How to Safely Integrate Legacy Code With legacy object files, do you stick with the old compiler for the rest of your software, or do you move on to a newer compiler? Attend this live webinar, to learn how you can use the newest compiler functionality without sacrificing safety. Watch Video
Back to Home