Skip to main content
Home TASKING Blogs What is Vehicle to Everything Communication Technology and How Will 5G Enable It?

What is Vehicle to Everything Communication Technology and How Will 5G Enable It? 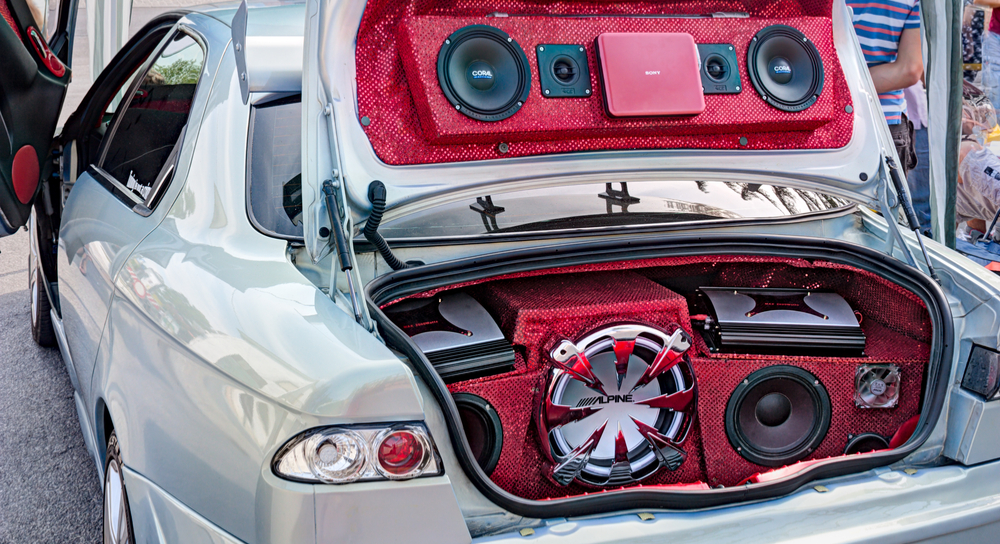 Since cars first started crowding the roads, engineers have been dreaming of how to make traffic move a bit faster. Mechanical engineers made individual cars speedier and more fuel efficient. Civil engineers studied traffic patterns and planned roads accordingly. Now it’s time for electrical and software engineers to get involved with vehicle to everything (V2X) technology. V2X will reduce traffic jams and make driving safer. The problem is, there’s currently no network that can support V2X. That issue will be solved with the advent of 5G which will truly enable V2X in the coming years. 5G’s low latency and high data rates will help bring about a faster, safer era of driving.

So what exactly does V2X mean? You’ve probably heard of other “vehicle to”s. Things like vehicle to infrastructure (V2I) and vehicle to vehicle (V2V). V2X encompasses all of the “V2”s. To expand on V2X, I’ll remind you of the functions of each of its constituent communication links.

V2X will have to do all of the above, and certainly more. It will do all of this to achieve better traffic efficiency and to increase car safety. 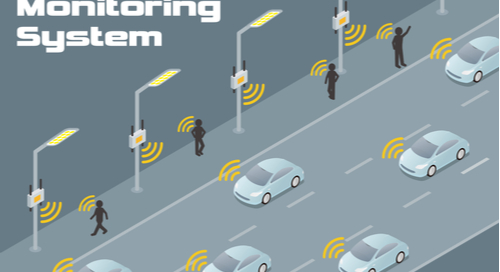 Future vehicle to everything communication technology.

V2X has a variety of fantastic advantages that will make trips in the car safer and faster.

These are not the only great things that V2X will bring about, just some of the ones that stand out. Now, how do we get to a future with V2X? 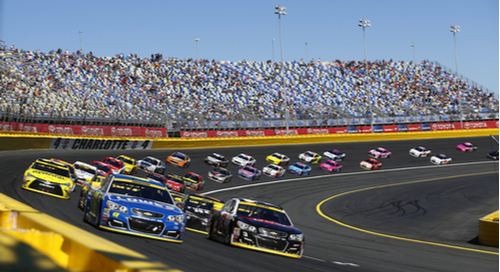 This is the future of highways. Editorial credit: Action Sports Photography / Shutterstock.com

We have 4G/LTE, NFC, and other communication protocols that could make this kind of system possible right? Not exactly. Current networks lack the latency and bandwidth that V2X will require. 5G will provide that timing and throughput, all on our existing infrastructure.

V2X networks will allow future cars to communicate with almost everything connected to the same network. This will make driving safer and faster with things like collective sensing and better navigation. The only problem is, we have to wait. Once 5G is implemented, V2X systems can take advantage of its low latencies and high throughput to make the future a reality.

So, now that you understand the future of vehicular communication, you’re ready to write the software that will control it. However, there will be speed bumps in the road ahead. You’ll need to master things like static analysis for memory protection units and debug with speed. Luckily, TASKING has created a wide range of tools that will put developers like you in the driver’s seat.

Have more questions about V2X? Call an expert at TASKING.